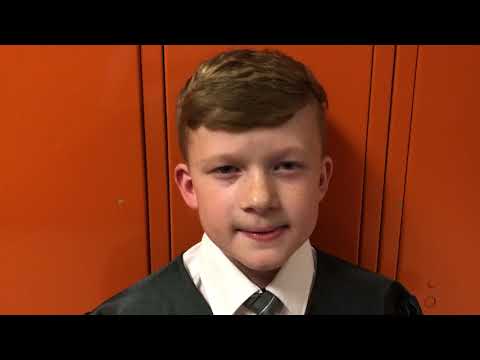 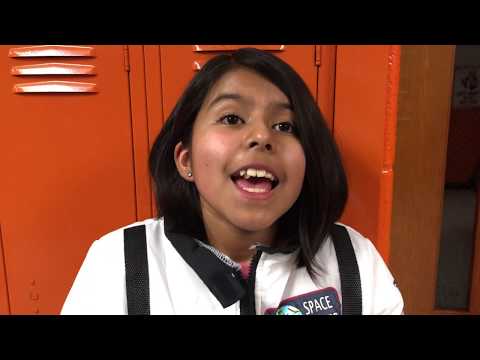 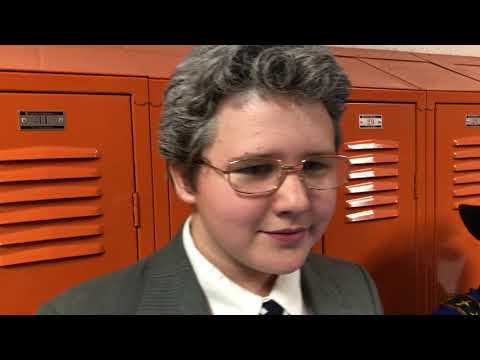 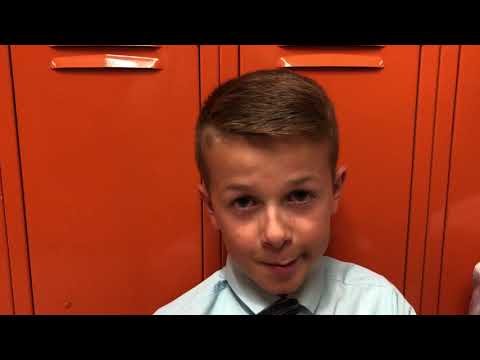 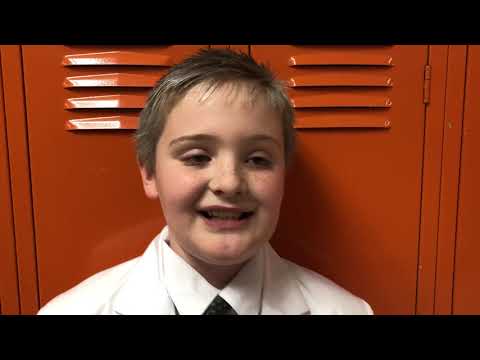 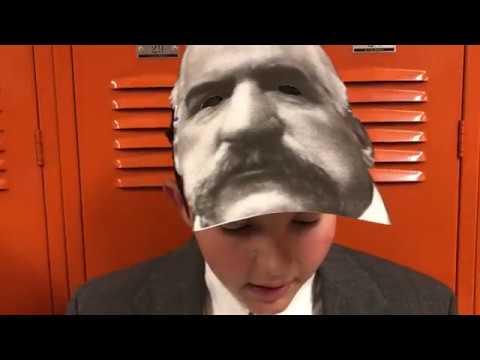 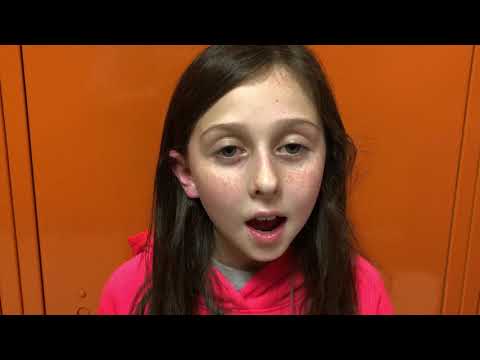 
Night of the Living Museum at Surgoinsville Middle School

SURGOINSVILLE — Where could you see, hear and question George Eastman and Gen. George Custer side by side, with J.P. Morgan with them to boot? That’s two Georges and a J.P. if you’re keeping count.

The answer was Surgoinsville Middle School on Thursday night, when the Hawkins County school had its second annual Night of the Living Museum organized by social studies teachers. Former Vice President Al Gore Jr. even made an appearance and put in a pitch for climate change awareness and action.

Fifth-grade social studies teacher Annalisa Bowery said the fifth-, sixth-, seventh- and eighth-graders got extra credit for the performances, where after you pushed a light they gave a speech about the historical character they played and then took questions. The short speeches were written as a class assignment for social studies classes, but the students got extra credit for the museum performances.

It was theater in the round of sorts in the circular hallway of the school, which was appropriate since one of the characters portrayed was the Bard himself, William Shakespeare, as was Supreme Court Justice Thurgood Marshall.

The other teachers are Vicki Seal in sixth grade, Sherry Seal in seventh and Cody Sauceman in eighth. All the characters relate to American and world history courses taught at the school.

Parents, grandparents and others attending the event also got to see posters the students made displayed in the gym and have light refreshments. One character talked about being on the ill-fated Space Shuttle Challenger flight in 1986.