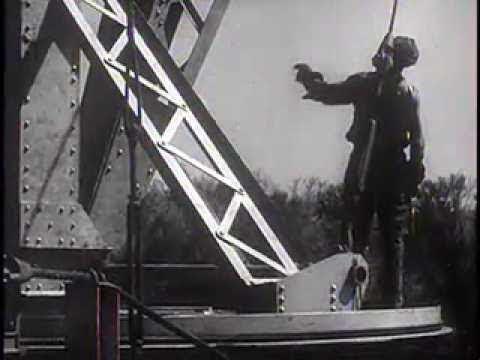 
TVA: Dams prevented more than $1.6 billion in damages in February

KINGSPORT — TVA says more than $1.6 billion in economic damages across its coverage area — including $20.1 million in Kingsport — was averted in February due to the agency’s ability to move water after record rainfall.

“We draw those lakes down in the fall to prepare storage room for potential flooding, which we actually realized in February,” Everett noted. “That keeps it out of the Tennessee River. It keeps it out of places like Kingsport, Elizabethton and then on down to Knoxville and Chattanooga. The cumulative impact is a huge economic impact of what could have occurred had we not stored that water.”

How did TVA arrive at that $1.6 billion figure?

“We call them damage centers, areas that are below dams that are populated and could be affected by river flooding. We have structure data and tax data. We can estimate the value of those structures and the value of the contents within those structures. We know our high we kept the river. We can compute how high the river would have been without dams. We have a model that we know at certain river elevations how much damage would have occurred in places like Kingsport.”

How much rain did we actually have in February?

“In February valley wide, we had 11.6 inches of rainfall. That broke a ... record. That was the most rainfall we’ve ever received. It was the fourth-wettest month on record. We’ve got a rainfall record that goes back about 130 years. It was the wettest February ever. Normal rainfall for February is about 4 and a half inches, so we more than doubled the normal monthly total. That rainfall occurred in an eight to 10 day window in the last week of February.”

What are your expectations for spring and summer?

“When we store these large volumes of water, we have to decide … the timing of this in February. … We can’t indefinitely hold on to that water. We have to make decisions about how much to release and when to release it. Now as we transition … we will move a lot of lakes back down with the understanding that big floods could occur in March and maybe April. Traditionally, some of the biggest floods in the valley have been in May. We’re actually conserving water right now and drawing those lakes back up. Our outlook is pretty favorable. We will continue to evaluate based on weather forecasts.”

How does TVA work with Eastman? The company draws water from the Holston River for process cooling.

“We worked with Eastman to see we released as much water as we could, but not enough that would flood out areas of Eastman. We have a very tight relationship with Eastman. Their control center communicates with our control center around the clock on what our release schedule is.”